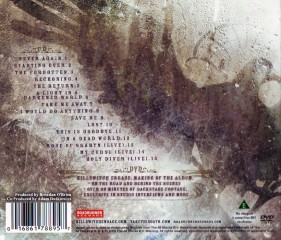 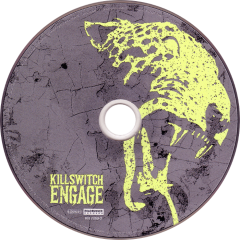 Killswitch Engage (often called Killswitch Engage II or KSE II) is the fifth studio album by American metalcore band Killswitch Engage. It was released on June 30, 2009 through Roadrunner Records. It is the band's second album to be self-titled, the first being their debut album. It was produced by Adam Dutkiewicz and Brendan O'Brien. The album's reception from critics and fans has been mixed, with praise for Howard Jones's vocals and criticism of Dutkiewicz's and O'Brien's production and the album's reliance on formula.

The album debuted and peaked at number 7 on the Billboard 200, selling 58,000 copies in its first week, making it one of the band's highest charting albums to date.

It was supported by three singles, "Reckoning", "Starting Over", and "Save Me", as well as two music videos. This is the band's last studio album to feature Howard Jones on lead vocals.