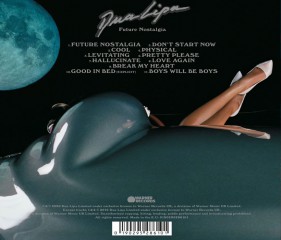 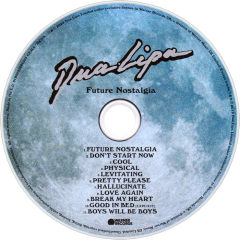 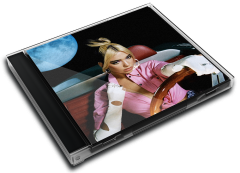 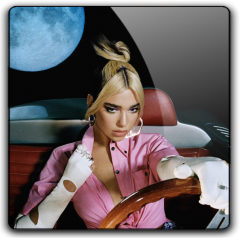 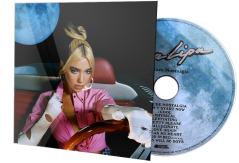 "Future Nostalgia" is the second studio album by English singer Dua Lipa. It was released on 27 March 2020 by Warner Records, after leaking in its entirety two weeks before its original release date, 3 April 2020. Commencing work on the album in early 2018, Lipa enlisted writers and producers such as Jeff Bhasker, Ian Kirkpatrick, Stuart Price, The Monsters and the Strangerz and others in order to create a disco and pop record with a "nostalgic" and electronic feel. Sonically, Lipa found inspiration in the music of artists that she listened to during her adolescence, such as that of Gwen Stefani, Madonna, Moloko, Blondie and Outkast.