Cuz I Love You 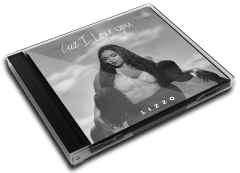 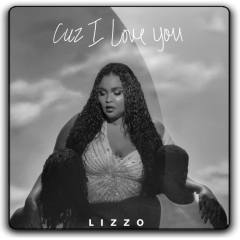 Cuz I Love You is the third studio album and major label debut by American rapper and singer Lizzo. It was released through Nice Life and Atlantic Records on April 19, 2019. The album features the single "Juice", which was released in January 2019, and the title track "Cuz I Love You", the video of which was released on February 14. Lizzo will tour in support of the record from April 2019.