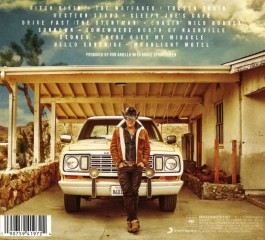 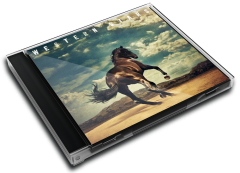 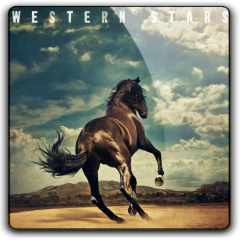 Western Stars is the nineteenth studio album by American singer-songwriter Bruce Springsteen, released through Columbia Records on June 14, 2019. It was produced by Ron Aniello, who worked with Springsteen on his two previous albums: Wrecking Ball (2012) and High Hopes (2014). The album marks Springsteen's first new studio album of completely original material since Wrecking Ball.

Springsteen said a documentary on the making of the album is being planned. However, he is not expected to do a tour for the album and announced that he will shift focus towards recording a new album with the E Street Band in the fall of 2019.

Background
Springsteen stated in April 2019 that the album was influenced by "Southern California pop music" of the 1970s, including artists such as Glen Campbell and Burt Bacharach. Upon announcing the album in April 2019, he called it "a return to my solo recordings featuring character-driven songs and sweeping, cinematic orchestral arrangements", with a press release characterizing it as about a "range of American themes, of highways and desert spaces, of isolation and community and the permanence of home and hope".