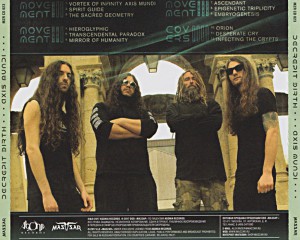 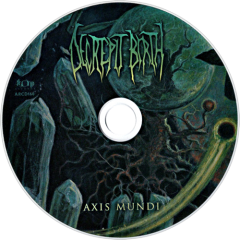 Album Review
So what’s the final verdict? Axis Mundi is a good album, just not a great one. The melodic element on top of technical death metal made Decrepit Birth who they are, and that element isn’t present here. It’s certainly heavy, and it’s got some good songs, but it doesn’t feel as if Decrepit Birth were the only band who could’ve written this record. It’s solid and consistent, and although the songs can stand individually they don’t stand out much from each other. If you want a good technical death metal record then you’ll be pleased with Axis Mundi, but if you wanted a record that says “We’re Decrepit Birth and no one does this the way we do,” this one will fall short. -- Reviewed at metalsucks.net/