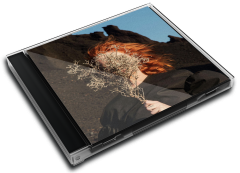 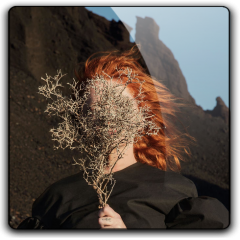 "Silver Eye" is the seventh studio album by English electronic music duo Goldfrapp, released on 31 March 2017 by Mute Records.
At Metacritic, which assigns a normalized rating out of 100 to reviews from critics, the album received an average score of 76, based on 12 reviews, indicating "generally favorable reviews".

User Album Review
Given Goldfrapp's fondness for following one of their albums with its musical and emotional opposite, Alison Goldfrapp and Will Gregory were due for a fun album to balance 2013's gorgeously somber Tales of Us. What they deliver with Silver Eye, however, isn't quite so predictable; instead of swinging between extremes, they stake out a more intriguing middle ground. It's true that the album begins with a pair of cybersexy movers that are quintessentially Goldfrapp: However, as Silver Eye unfolds, things get more difficult to pin down easily. The hypnotic invocation "Tigerman" and the standout "Become the One," which pairs tweaked, Knife-like vocals with an undulating beat before shooting into orbit on silvery synths and harmonies, are the first signs that Goldfrapp aren't working from an obvious template.
Silver Eye may be the first Goldfrapp album to represent all the sides of their music equally well -- no small feat, considering how long they've been dancing to the beat of their own drum machine.