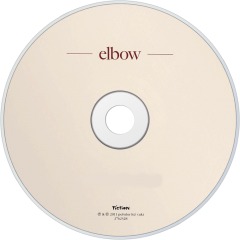 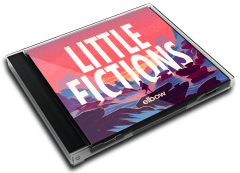 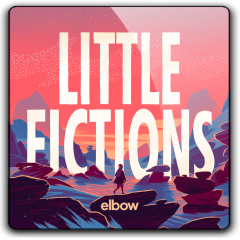 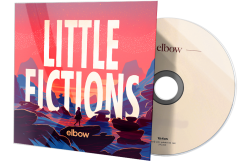 "Little Fictions" is the seventh studio album by English alternative rock band Elbow, released on 3 February 2017 by Polydor Records and Concord Records. The album features collaborations with The Hallé Orchestra and their choir.
Little Fictions has received positive reviews from music critics. At Metacritic, which assigns a normalized rating out of 100 to reviews from mainstream critics, the album has an average score of 81 based on 13 reviews, indicating "universal acclaim."

User Album Review
From a review by undertheradarmag
Guy Garvey and his bandmates in Elbow are, at this point, the U.K.'s most consistent elder statesmen of "old-school" alt-rock. Their seventh studio full-length album, Little Fictions, somehow manages to imbue the elegant, refined beauty of their oeuvre with new flavor and creativity even while giving fans exactly what they have come to expect from Elbow over the years. There's the thoughtful deliberateness of Build a Rocket Boys!, the ambitious sentimentality of The Take Off and Landing of Everything, and the compositional creativity of The Seldom Seen Kid, capped by some of Garvey's most confident and beautiful vocals yet. Still, compositionally Elbow sounds more refreshed than they have since The Seldom Seen Kid, and hopefully Little Fictions is a signal of the beginning of a new creative phase.