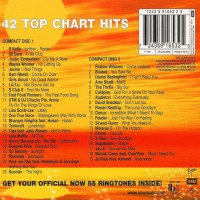 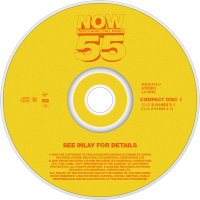 Now 55 features three songs which reached number one on the UK Singles Chart: "Ignition (Remix)", "Loneliness" and "You Said No".