11) Private Show
12) Nothing Else Matters 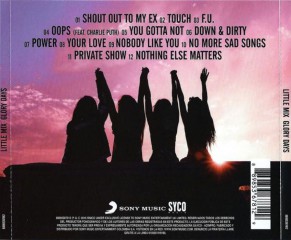 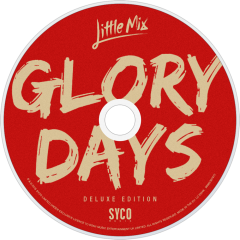 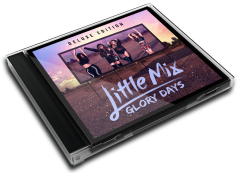 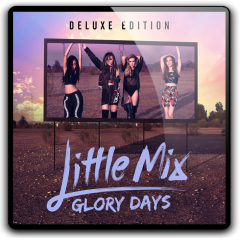 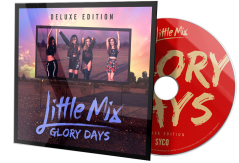 "Glory Days" is the fourth studio album by British girl group Little Mix. It was released on 18 November 2016, by Syco Music and Columbia Records.
As well as three bonus tracks, the Deluxe edition comes with a bonus DVD, featuring the girls' live show from 2016's 'Get Weird' tour at London's Wembley Arena.