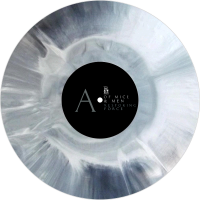 "Restoring Force" is the third full-length studio album by American metalcore band Of Mice & Men. It was released on January 24, 2014 in Europe and Australia, January 27, 2014 in Japan and the UK and January 28, 2014 in the US through Rise Records. A deluxe edition of the album, titled Restoring Force: Full Circle, was released on February 20, 2015. It featured four bonus tracks, including an acoustic version of "Feels Like Forever".
Restoring Force sold 51,000 copies in its first week, debuting at number 4 on the US Billboard 200. The album is the band's highest charting album peaking at number 1 for the first time on the Independent Albums and Hard Rock album charts.