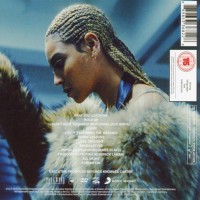 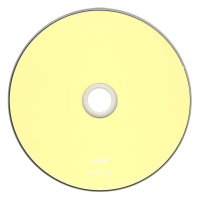 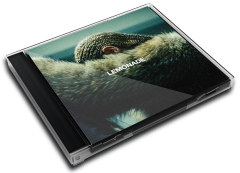 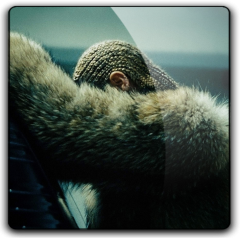 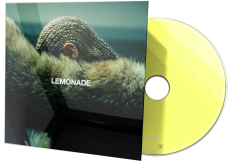 "Lemonade" is the sixth studio album by American pop singer Beyoncé, released on April 23, 2016 by Parkwood Entertainment and distributed through Columbia.
The record is the second "visual album" following her 2013 release, eponymous album of the same name. Unlike its predecessor, which featured individual music videos for each track, a one-hour film was aired on HBO to coincide with the release of Lemonade. The album is a much darker album than her previous visual, and has a more varied structure in genre, providing a wide range of R&B, soul, pop, and hip-hop music.
The concept was described by streaming service Tidal as "every woman's journey of self-knowledge and healing." Lemonade was widely co-produced with many well-known artists, and includes guest vocals from James Blake, Kendrick Lamar, The Weeknd and Jack White.
Lemonade received widespread acclaim from critics. At Metacritic, which assigns a normalized rating out of 100 to reviews from mainstream publications, the album received an average score of 94, based on 15 reviews.

User Album Review
“Who the fuck do you think I am?” Beyoncé demands three tracks into her unforeseeably bold sixth album, ‘Lemonade’, her voice dripping with distortion. “You ain't married to no average bitch, boy”. If these lyrics aren’t fiction, the man she’s castigating for adultery in the most public forum possible is her multimillionaire husband, Jay Z: “If you try this sh*t again,” she snarls, “you gon’ lose your wife.”

‘Lemonade’'s first four tracks are a thrillingly honest sucker-punch from a famously guarded pop star, who came to fame via Destiny’s Child and whose picture-perfect solo career has since helped her amass a fortune exceeding $450m. When, moments later (on ‘Sorry’) she tells Jay Z to “suck on my balls” the sense of release is palpable. These words come from a woman whose public image is so clean that FLOTUS Michelle Obama has said she wants to be her.

Many expected the subject of ‘Lemonade’ to follow the springy, markedly political steps of lead single ‘Formation’, but only ‘Freedom (feat. Kendrick Lamar)’ addresses the Black Lives Matter movement: alongside Beyoncé’s tour-de-force vocal Kendrick bristles, “Six headlights wavin' in my direction / Five-O asking me what's in my possession.” The significance of the album’s title is spelt out for listeners in the same track, with Jay Z’s mother, Hattie White rephrasing the proverb “when life gives you lemons…”

Like some of the most anticipated albums of the year so far – Rihanna’s ‘Anti’ and Kanye West’s ‘The Life Of Pablo’ – ‘Lemonade’ is strikingly varied. Among swathes of collaborators, some surprising names crop up, including James Blake, who lends gravitas to weepy cut ‘Forward’, and Vampire Weekend’s Ezra Koenig, who helped produce the lethal sing-song cut ‘Hold Up’. Even blues-rock hero Jack White has a turn, sampling Led Zeppelin on ‘Lemonade’'s most vital track, ‘Don’t Hurt Yourself’.

Where her huge team fails to innovate is on the album’s drab middle few cuts about acceptance and forgiveness – chief among them the horrible hoedown ‘Daddy Lessons’, which blends whooping with boring rhymes (“Daddy made me fight / It wasn't always right”). But the final four tracks see quality return, and penultimate track ‘All Night’, in particular, is one of Beyoncé’s most nuanced vocal performances to date. It feels as appropriate an end as any to ‘Lemonade’: sweet but with an edge, as she recalls, “Our love was stronger than your pride”.