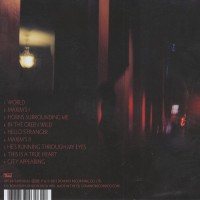 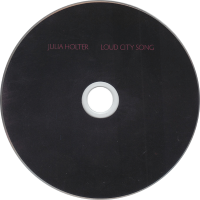 "Loud City Song" is the third full length studio album by the American singer,songwriter Julia Holter. It was released on August 20, 2013 by Domino Records.
Unlike her first two albums, which were recorded mostly alone in her bedroom, Holter recorded Loud City Song with an ensemble of musicians.
Upon its release, Loud City Song received widespread acclaim from critics. At Metacritic, which assigns a normalized rating out of 100 to reviews from mainstream critics, the album has received an average score of 88, based on 30 reviews, indicating "universal acclaim". The album was voted the #1 album of 2013 by both The Wire and Sputnikmusic.