Have You in My Wilderness 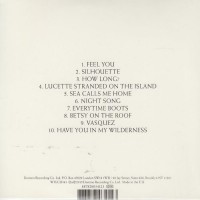 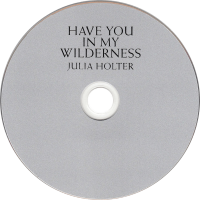 "Have You in My Wilderness" is the fourth full length studio album by American singer ,songwriter Julia Holter. It was released on September 25, 2015 by Domino Records.
Recorded in her hometown over the last year and once again crafted with Grammy-winning producer and engineer Cole Greif-Neill.
Upon its release, Have You in My Wilderness received rave reviews from music critics. At Metacritic, which assigns a normalized rating out of 100 to reviews from mainstream critics, the album has received an average score of 87, based on 27 reviews, indicating "universal acclaim". The album was voted the #1 album of 2015 by both Uncut and Mojo.