The Very Best of the Bee Gees 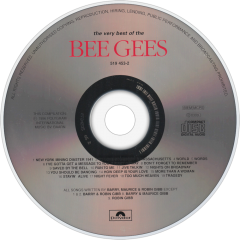 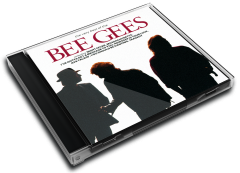 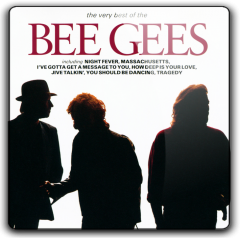 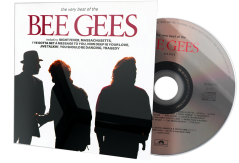 Polydor wised up with this 1997 expanded version of their 1990 set, The Very Best of the Bee Gees, in that they took the collection and added nine tracks (from 12 to 21), intensifying the study of the impressive depth and breadth of the Bee Gees catalog. The collection runs chronologically from the group's late-'60s folk-pop period through their legendary disco contributions, thus tracing the arc of the Gibbs brothers' diverse career via their influence on pop culture and vice versa. The collection is then topped off by two late-'80s cuts that sit alongside the collection remarkably well and serve as a reminder that the Bee Gees were much more than the definition of disco, but continued to write some great songs regardless of production or arrangement.