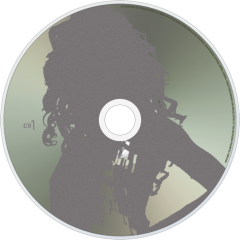 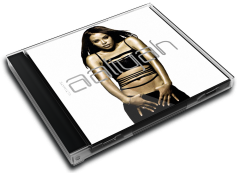 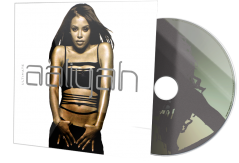 Ultimate Aaliyah was released in the U.K., but it has a lot to offer U.S. fans of any degree, especially if they have a region-free DVD player. Between the two audio discs in the set -- the first is a greatest hits, the second is a helpful grab-bag set -- all but three of Aaliyah's chart entries are included ("Age Ain't Nothing But a Number," "I Refuse," and "Come Over" are missing), and a DVD contains an hour-long documentary that features interviews and promo clips. Disc two contains the remainder of her tracks from the Romeo Must Die soundtrack as well as material from the Timbaland and Timbaland & Magoo albums she guested on. As of 2005, this was the most thorough Aaliyah best-of available, since 2002's I Care 4 U was split between past hits and new material. From the delightful "Back and Forth" through the all-too-sobering "Miss You," Ultimate Aaliyah adequately represents the shortened career of a tremendous talent who benefited from some of the best songwriting and production work by Timbaland, Missy Elliott, and R. Kelly. Casual fans will get most of the hits; collectors will be pleased to plug some gaps and get the documentary as a bonus.