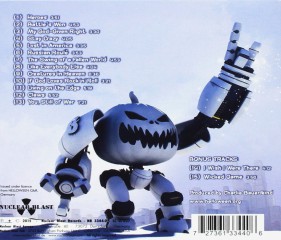 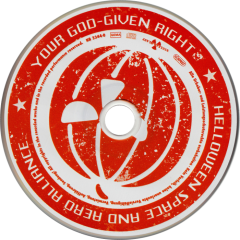 "My God-Given Right" is the 15th studio album by German power metal band Helloween. It was released on May 29, 2015 through Nuclear Blast
It is their seventh consecutive album produced by Charlie Bauerfeind, and their first album released under the label Nuclear Blast since 2003's Rabbit Don't Come Easy.