My Love Is Cool 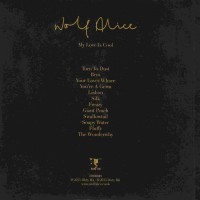 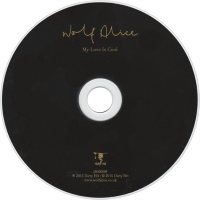 My Love Is Cool is the debut studio album by the alternative rock band Wolf Alice and it will be released on 22 June 2015 in the UK and 23 June 2015 in the US on Dirty Hit Records. This album includes the previously released singles "Bros" and "Fluffy" (re-recorded versions), "Giant Peach" and "You're a Germ".