Now That's What I Call Music 11 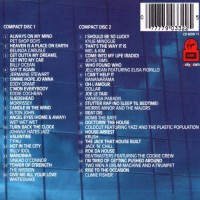 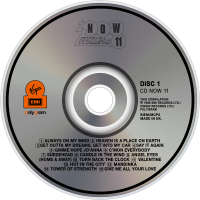 Now That's What I Call Music 11 or Now 11 was released on 21 March 1988 on vinyl, audio cassette, and CD. Videos of select songs from the album were released on VHS. The album is the 11th edition of the Now! series in the United Kingdom and spent three weeks at number one in the UK Albums Chart.

Now 11 features three songs which reached number one on the UK Singles Chart: "Always on My Mind", "Heaven Is a Place on Earth" and "I Should Be So Lucky".