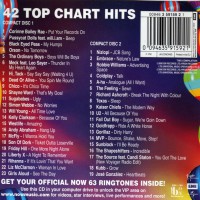 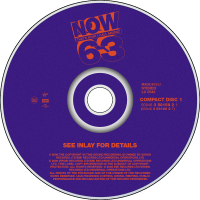 Now That's What I Call Music! 63 or Now 63 was released on 10 April 2006. The album is the 63rd edition of the original (UK) Now series. It was released on Compact Disc, Audio Cassette and via Digital Download . This was the final known now compilation to be released on audio cassette however there is a listing for now 64 cassette on amazon.

Now 63 features five songs which reached number one on the UK Singles Chart: "No Tomorrow", "Thunder in My Heart Again", "It's Chico Time", "That's My Goal" and "JCB Song".

The album is dedicated to the memory of Chris Blair, who died on 7 November 2005, shortly before the release of Now 62. Blair was the chief mastering engineer at Abbey Road Studios and worked as the mastering engineer of the Now series between albums 22 and 61.

Earlier mixes of The Source song "You Got The Love" previously appeared on Now 19 and Now 36.