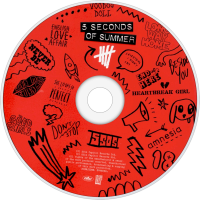 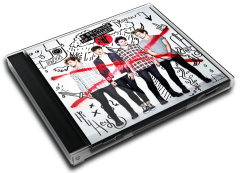 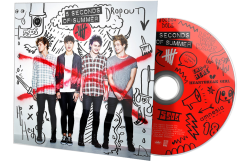 5 Seconds of Summer is the debut studio album by Australian rock band 5 Seconds of Summer. It was released by Capitol Records on 27 June 2014 in Europe and on 22 July 2014 in the United States, Mexico and Canada.
The album is preceded by two singles: "She Looks So Perfect" and "Don't Stop". "Amnesia" and "Good Girls" were also released as singles post album release.
Musically, the album is rooted in the pop punk, pop rock and power pop genres.