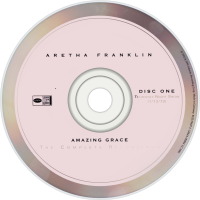 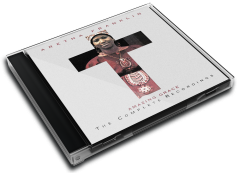 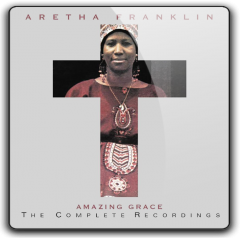 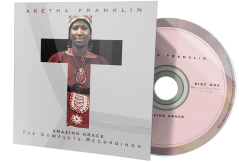 Among Aretha aficionados, Amazing Grace has long been considered one of her high-water marks, since it captured her glorious return to her gospel roots in front of a live audience. The original 1972 album contained just 14 tracks, culled from two live performances with the Southern California Community Choir, Ken Lupper, and the Rev. James Cleveland at the New Temple Missionary Baptist Church in Los Angeles. Fans have long wished for the release of the two complete concerts -- which is exactly what Rhino's Amazing Grace: The Complete Recordings gives them. Over the course of two discs and 29 tracks, every performance Franklin gave that January, along with comments from Cleveland and solo tracks from Lupper and the Choir, is unfurled, and if anything, the music is even more impressive when heard complete and unedited. Of course, the nature of this set makes it of interest primarily to dedicated fans, but they'll likely be delighted by the entire package.