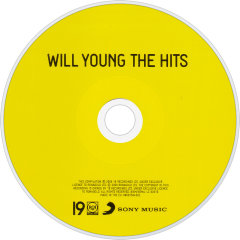 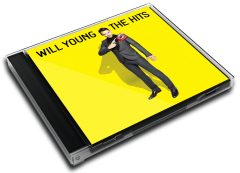 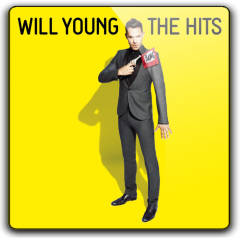 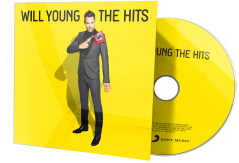 The only British male artist of the 2000’s to have four consecutive platinum albums, Will Young’s first compilation ‘The Hits’ is a celebration of his extraordinary career so far. Containing singles from his four studio albums – From Now On (2002), Friday’s Child (2003), Keep On (2005), and Let It Go (2008) The Hits will also feature two exclusive bonus tracks. Ever since his debut single "Evergreen" became the fastest selling debut of all time, Will Young has been redefining the parameters of pop stardom. From "Leave Right Now" and its groundbreaking one-take video, the Brit award winning "Your Game", the timeless ballad "All Time Love" and 2008’s incredible airplay hit "Changes", Will Young has been responsible for a catalogue of classic pop songs, now available together on one album for the first time.
Will has received an astonishing ten Brit nominations, receiving two awards, and has twice been voted the UK’s favourite artist of all time.