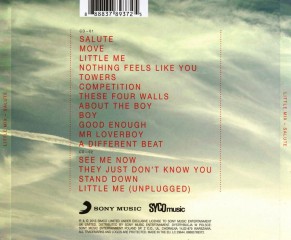 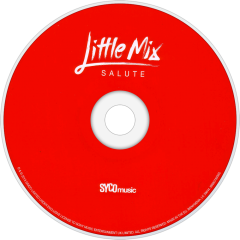 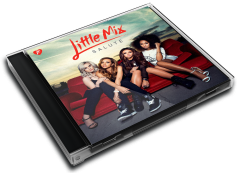 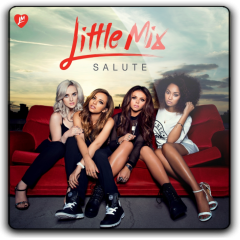 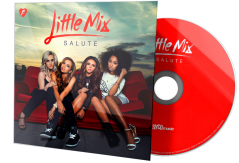 Salute is the second studio album by British girl group Little Mix. It was released in the UK on 11 November 2013. The group began work recording the album in June 2013 and concluded in September 2013. Throughout the recording process, Little Mix worked with several producers, including TMS, Future Cut, Fred Ball, Duvall and Jimmy Jam and Terry Lewis. The album was largely co-written by Little Mix, who stated that they were more involved in the development of this album than with their debut. Sonically, the album retains the pop sound of their debut album DNA (2012), while also delving deeper into a more mature R&B sound.

The album debuted at number seven in the Irish Albums Chart and number four on the UK Albums Chart. It was released in the US on 4 February 2014. The album became their second top ten in North America, debuting at number six on the US Billboard 200 and selling an estimated 40,414 copies in its first week.