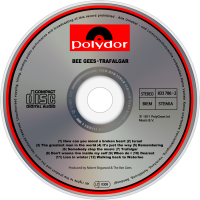 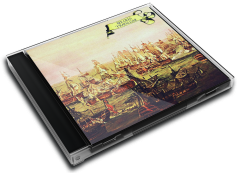 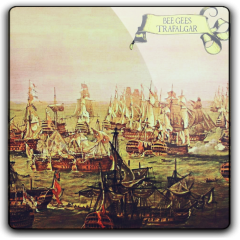 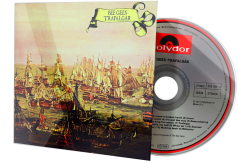 Trafalgar is the Bee Gees' ninth album (seventh internationally), released in September 1971 in the US, and November 1971 in the UK. The album was a moderate hit in the United States, and peaked at No. 34. The lead single "How Can You Mend a Broken Heart?" was the first Bee Gees' No. 1 single in the United States but failed to chart in Britain as did the album. "Don't Wanna Live Inside Myself" was released as the second single and only reached No. 57 on the USA charts. "Israel" was only released in the Netherlands and reached No. 22. Trafalgar is noted in Robert Dimery's book 1001 Albums You Must Hear Before You Die.