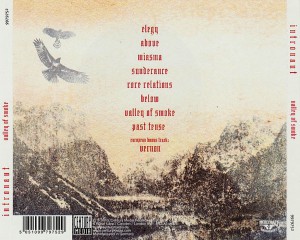 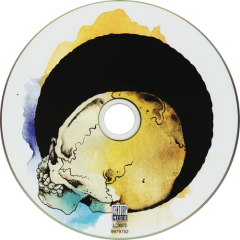 Valley of Smoke is the third full length album from American post-metal band Intronaut. It was released in North America on October 12, 2010 on Century Media Records, who also released their previous album Prehistoricisms.