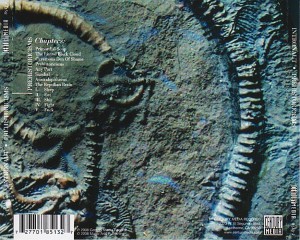 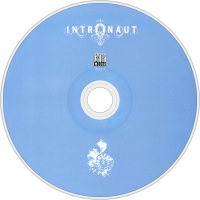 Prehistoricisms is the second full-length studio album by the American progressive metal band Intronaut. It was released on September 16, 2008 by Century Media Records, to positive reviews. It is the first album to feature guitarist Dave Timnick, as the band moves towards a jazzier, more progressive sound.