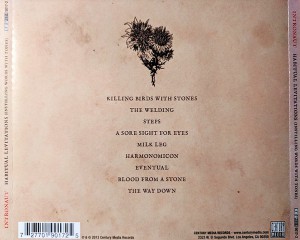 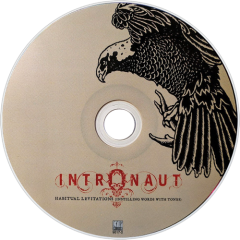 Habitual Levitations (Instilling Words with Tones) is the fourth full length album from American progressive metal band Intronaut. It was released 18 March 2013 in Europe and 19 March 2013 in North America on Century Media Records, which also released their previous two albums Prehistoricisms and Valley of Smoke.