03) The House That Jack Built 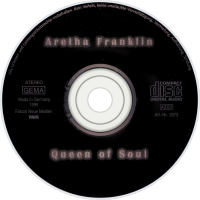 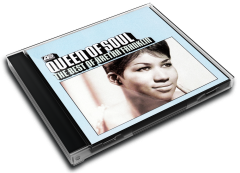 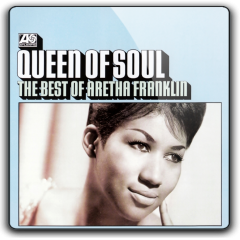 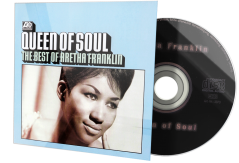 Queen of Soul: The Atlantic Recordings is an 86-track, four-disc box set detailing Aretha Franklin's Atlantic career, starting in 1967 with the landmark single "I Never Loved a Man (The Way I Love You)" and ending with 1976's "Something He Can Feel". The set highlights Franklin's best moments and give a depth that is essential to the Queen's and soul music fans, but does not include any tracks recorded by Aretha for Atlantic after 1977. Essays for the box set were written by producers Jerry Wexler and Arif Mardin