King of the Dead 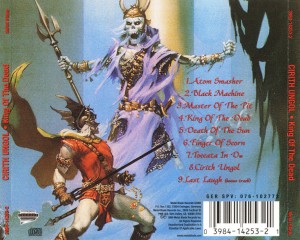 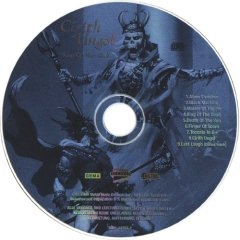 King of the Dead is the second album by the American heavy metal band Cirith Ungol. It was self-produced by the band and released in July 1984 on Enigma Records. It was re-released in September 1999 on Metal Blade Records.

Another Michael Moorcock-inspired drawing acts as the album's cover: it is entitled "King of the Dead" and was painted by Michael Whelan.