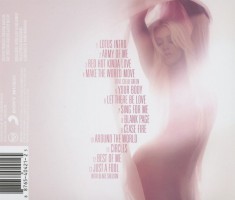 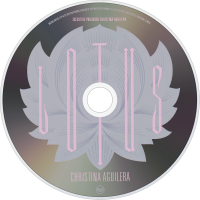 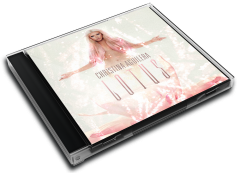 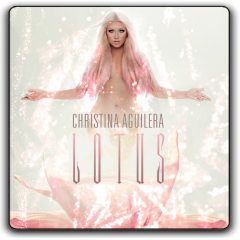 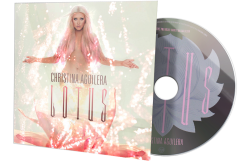 Lotus is the seventh studio album by American recording artist Christina Aguilera, released on November 9, 2012 by RCA Records. After the low sales figures of her sixth studio album Bionic (2010), Aguilera was inspired by events in her life, including appearing on The Voice, and a divorce, which she describes as a rebirth to her. Aguilera recorded the album at her home studio, with new collaborators such as the known Alex da Kid, Max Martin, Lucas Secon, and new producers such as Mike Del Rio, Jamie Hartman, Aeon Manahan, Chris Braide, Supa Dups and Jason Gilbert. The album contains two duets with Aguilera's co-stars on the reality talent show The Voice, Cee Lo Green (on "Make the World Move") and Blake Shelton (on "Just a Fool").

While a pop album, Lotus also explores other styles, including dance-pop on "Your Body" and "Make the World Move", piano-driven power ballads on "Sing for Me" and "Blank Page" (a collaboration with Sia Furler, who had previously worked with Aguilera on "Bionic"), and rock-tinged empowerment anthems on "Army of Me" and "Cease Fire". Aguilera also described the song "Army of Me" as "Fighter 2.0". The lead single, "Your Body", was released on September 17, 2012. It reached number 34 on the US Billboard Hot 100, while reaching top-forty in several countries. Upon its release, Lotus received generally mixed reviews from music critics, who were ambivalent towards its lyrics and found its music conventional. It debuted at number seven on the US Billboard 200 with first-week sales of 73,408 units. Internationally, the album charted moderately, marking career lows for Aguilera.