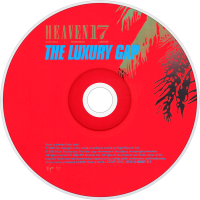 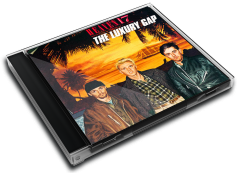 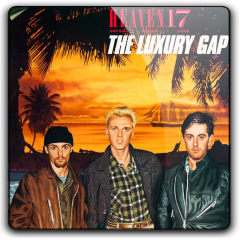 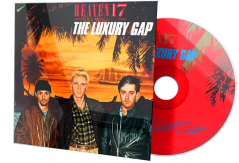 After creating a marvelous electronic debut, Glenn Gregory, Ian Marsh, and Martyn Ware decided to tamper with their winning formula a bit on Heaven 17's 1983 follow-up to Penthouse and Pavement. The result, which added piano, strings, and Earth, Wind, & Fire's horn section to the band's cool synthesizer pulse, was even better, and The Luxury Gap became one of the seminal albums of the British new wave. The best-known track remains "Let Me Go," a club hit that features Gregory's moody, dramatic lead above a percolating vocal and synth arrangement. But even better is the mechanized Motown of "Temptation," a deservedly huge British smash that got a shot of genuine soul from R&B singer Carol Kenyon. Nearly every song ends up a winner, though, as the album displays undreamed-of range. If beat-heavy techno anthems like "Crushed By the Wheels of Industry" were expected of Heaven 17, the melodic sophistication of "The Best Kept Secret" and "Lady Ice and Mr. Hex" -- both of which sound almost like show tunes -- wasn't. If there's a flaw, it's that while the band's leftist messages were more subtle and humorous than most of their time, they still seem rather naïve. But the music, which showed just how warm electro-pop's usually chilly grooves could be, is another matter entirely.