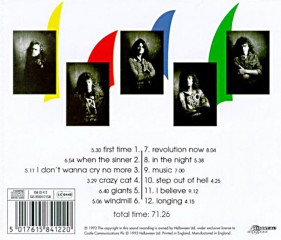 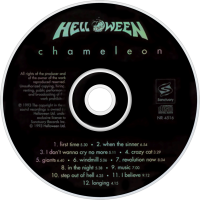 Chameleon is the fifth studio album by German power metal band Helloween, released in 1993. It is their most musically adventurous release, but also their least commercially successful, and last studio album (notwithstanding compilation releases) to feature singer Michael Kiske and drummer Ingo Schwichtenberg.