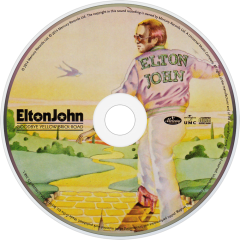 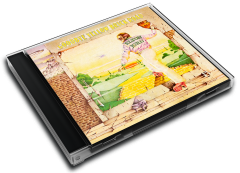 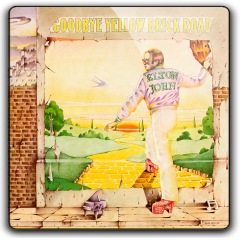 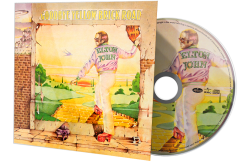 Goodbye Yellow Brick Road is the seventh studio album by the British singer-songwriter Elton John. Released in 1973, it has come to be regarded as one of his best and most popular albums.

Recorded at the Château d'Hérouville, the album contains the Marilyn Monroe tribute, "Candle in the Wind", as well as three other successful singles: "Bennie and the Jets", "Goodbye Yellow Brick Road" and "Saturday Night's Alright for Fighting".

DANYQC says: 9 months ago
Lots a remeinder with this album thank you for sharing friend