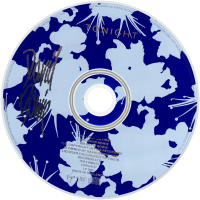 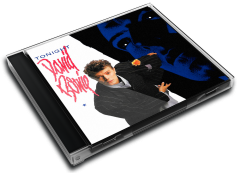 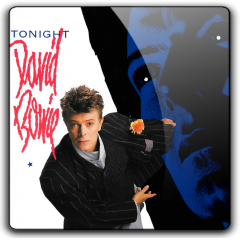 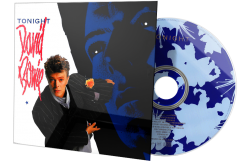 Tonight is the sixteenth studio album by David Bowie, released in 1984. Bowie described the album, released immediately after his previous album's tour wrapped up, as an effort to "keep my hand in, so to speak," and to retain the new audience that he had recently acquired. The album reached number one in the UK album charts in October 1984.