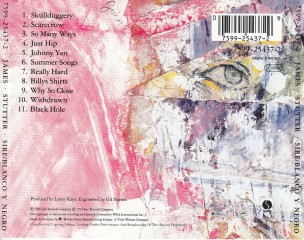 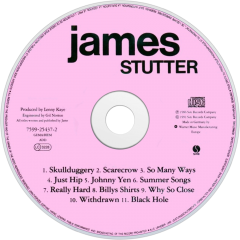 Stutter is the debut studio album from English band James, released in July 1986. It was produced by Lenny Kaye, although the band had originally hoped to work with Brian Eno. After a bidding war between a number of labels, the album was released on Blanco y Negro, part of Sire.