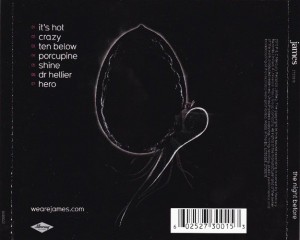 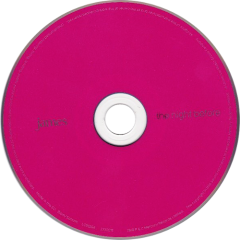 The Night Before is the 11th studio album by British rock band James, serving as the first of two mini-albums. Following the release of Hey Ma (2008), the band sought to experiment and take risks for their next record. They worked on material and uploaded it to a FTP server, where each member could download the material and work from home. After three months, Lee Muddy Baker pieced the tracks together. The Night Before is a power pop and space rock release, with individual track comparisons to U2, Joy Division and Cocteau Twins. Preceded by a UK tour, The Night Before was released on 19 April 2010. The album reached number 20 in the UK, and received a mainly favourable response from music critics, with a few of them finding it an enjoyable record.