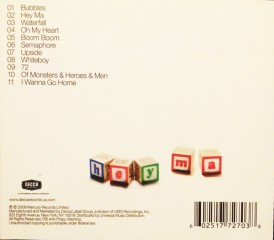 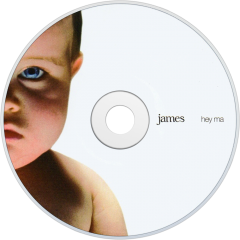 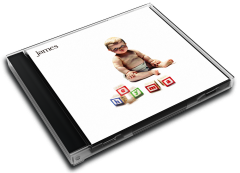 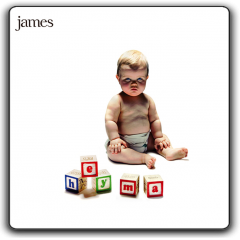 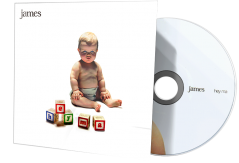 Hey Ma is the tenth studio album by British rock band James. After reuniting in 2007, James went on tour until September that year, when they began recording their next recording. Taking up residence in Château de Warsy in France, the band worked on 120 pieces of music. While extra recording was done in England, sessions concluded by December. Hey Ma was a return-to-form for the group as they continued their signature sound of loud guitars and big choruses, with occasional trumpet appearances. Before the album was released, the cover was banned due to its depiction of a baby with a gun close by.
Hey Ma was released on 7 April 2008 through Fontana Records.