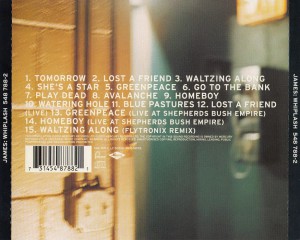 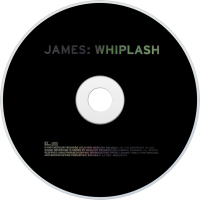 Whiplash is the seventh studio album by English rock band James. It was released on 24 February 1997, through Fontana Records. Following the release of the band's experimental sixth studio album Wah Wah (1994), they began working on a follow-up in 1995 at drummer David Baynton-Power's home studio. Over the course of 1995 and 1996, James recorded at several studios – Cafe Mullet, Westside, The Windings, Real World, and RAK – with producers Stephen Hague, Brian Eno, and Baynton-Power. Described as electronic and folk rock release, the album mixing in elements of the band's previous two studio albums.