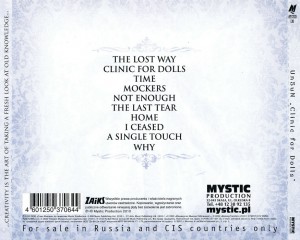 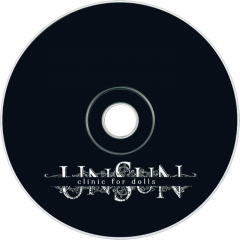 Clinic for Dolls, is the second full length studio album from Polish gothic metal band UnSun, it was released on 11 October 2010 on the Mystic Production label.
Metal Hammer Germany wrote also that the album was not as gothic and theatrical as others of its kind. About.com wrote that while the album did not focus as much on symphonic and orchestral parts as other gothic music, it still had "enough unique characteristics".