The End of Life 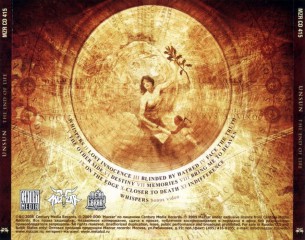 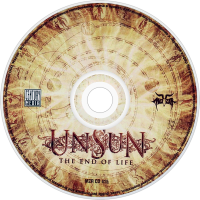 The End of Life, is the debut full length studio album from Polish gothic metal band UnSun, it was released on 19 September 2008 by Century Media Records.
The album features gothic metal and rock with a "homogenous mix" of hard guitar sound and tender melodies. AllMusic's reviewer noted that the album was far from Vader's Death metal and oriented more towards commercial gothic metal.