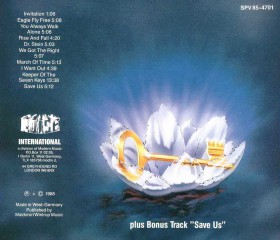 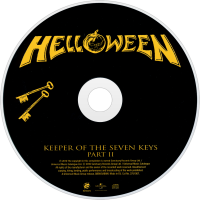 The album contains two singles, which are "Dr. Stein" and "I Want Out". "Dr. Stein" has a very long and moody solo, played with a blues tinge, very unlike other solos in the album as well as an organ solo. "I Want Out" remains one of the band's most popular songs, and has been covered by Gamma Ray, Unisonic , HammerFall, LORD and Sonata Arctica. The title track is the longest song of the album. Michael Weikath's "Eagle Fly Free", one of the well known songs of the album has also been covered, as Kai Hansen's "I Want Out", by bands like Vision Divine, and Bassinvaders.