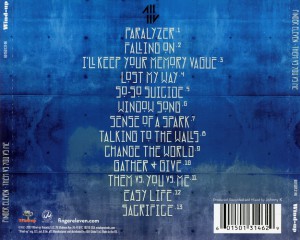 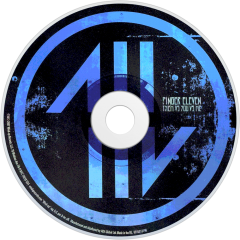 Them vs. You vs. Me is the fifth full-length studio album from Canadian alternative rock band Finger Eleven. The album was released on March 6, 2007 on the Wind-Up label. The album was initially rumoured to be titled Sense of a Spark. As of May 17, 2008, the album has sold 536,699 copies in the US, and has been certified Gold by the RIAA.
The album won the 2008 Juno Award for Rock Album of the Year.