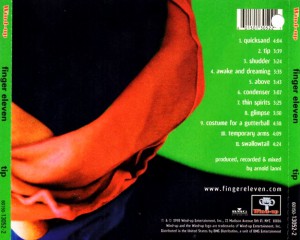 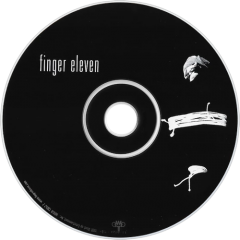 Tip is the debut studio album by Canadian rock band Finger Eleven, after their first, Letters from Chutney, was released under their old name of Rainbow Butt Monkeys in 1995. The band was dropped from their record label in 1997, six weeks after the album was released in Canada. They were picked up by Wind-up and the album was re-released on September 15, 1998, to the U.S. and Canada.
It is the only album to feature drummer Rob Gommerman as he left the band after its release. Rich Beddoe took his place in early 1998.
On October 1, 2014, the album received gold certification in Canada, having surpassed sales of 50,000 units in that country.