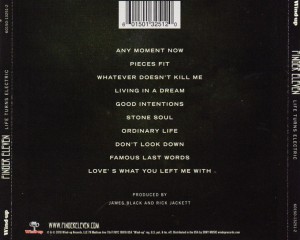 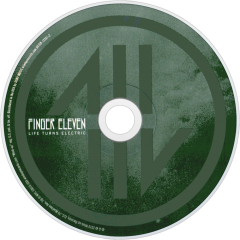 Life Turns Electric is the fifth studio album from Canadian alternative rock band Finger Eleven. It was released by Wind-up Records on October 5, 2010, was the last studio album to feature drummer Rich Beddoe, and was nominated for Rock Album of the Year at the 2011 Juno Awards. "Living in a Dream" is the official theme song for the 2011 WWE Royal Rumble event that is produced by WWE.