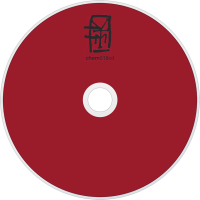 Mogwai Young Team was recorded in Summer 1997 at MCM Studios (now known as Gargleblast Studios) in Hamilton, Scotland, and was produced by Paul Savage and Andy Miller. It is largely instrumental, with one notable exception ("R U Still in 2 It", which features vocals from Aidan Moffat of Arab Strap). The band had only written three of the songs before they entered the studio.