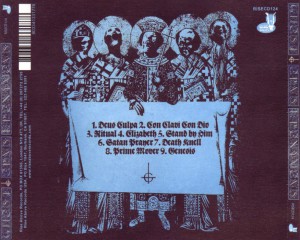 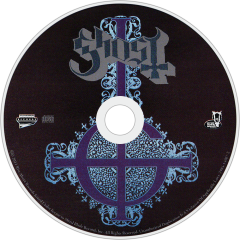 Opus Eponymous (Latin for "self-titled work") is the debut studio album by the Swedish rock band Ghost. It was released on 18 October 2010, on the independent record label Rise Above. It was released in North America on 18 January 2011, and in Japan on 6 April 2011. The album was recorded in the band's hometown and produced by Gene Walker. Opus Eponymous was nominated for a Grammis Award. The Japanese release contains an additional bonus track: a cover of the Beatles' "Here Comes the Sun". The album cover bears a close resemblance to the poster artwork of the 1979 horror miniseries Salem's Lot which is based on the novel of the same name by Stephen King.