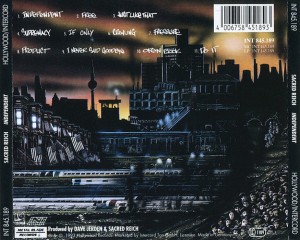 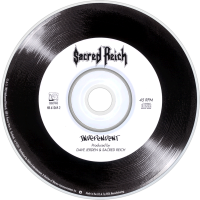 Independent is the third full-length album from Sacred Reich, a thrash metal band from Arizona, United States. It was released in 1993, and follows the A Question EP from 1991, and 1990's full-length The American Way.

The band followed this with their fourth full-length album, Heal in 1996. The album features drummer Dave McClain who later went on to play with Machine Head.