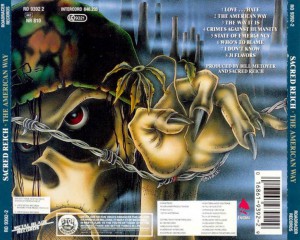 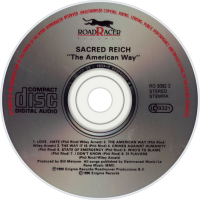 The American Way is the second full-length album from Sacred Reich, a thrash metal band from Arizona, United States. It was released in 1990 and follows Alive at the Dynamo, a live EP recorded and released in 1989.

The band retained the same co-producer, Bill Metoyer, as their debut album, Ignorance which was released three years previously.