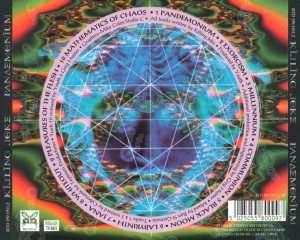 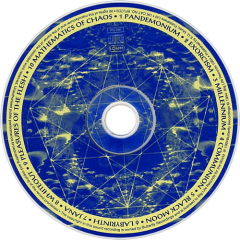 Pandemonium is the ninth studio album by English post-punk band Killing Joke, released on 2 August 1994 by Butterfly Records. The album marked Killing Joke's return after a four-year hiatus, the longest the band had taken since it was founded. It also featured the return of founding member Youth, who replaced Paul Raven on bass.
It was reissued in remastered form in 2005, featuring two additional tracks: a remix of "Another Cult Goes Down" and an experimental dub remix of "Pandemonium".