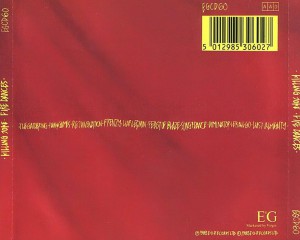 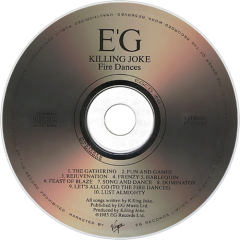 Fire Dances is the fourth studio album by English post-punk band Killing Joke, released in July 1983 by E.G. via Polydor Records. It was the band's first album to feature new bass player Paul Raven, recorded at Basing Street Studios in London between February and March 1983. According to Paul Ferguson the band's drug use contributed to the original mix of the album being "tinny".